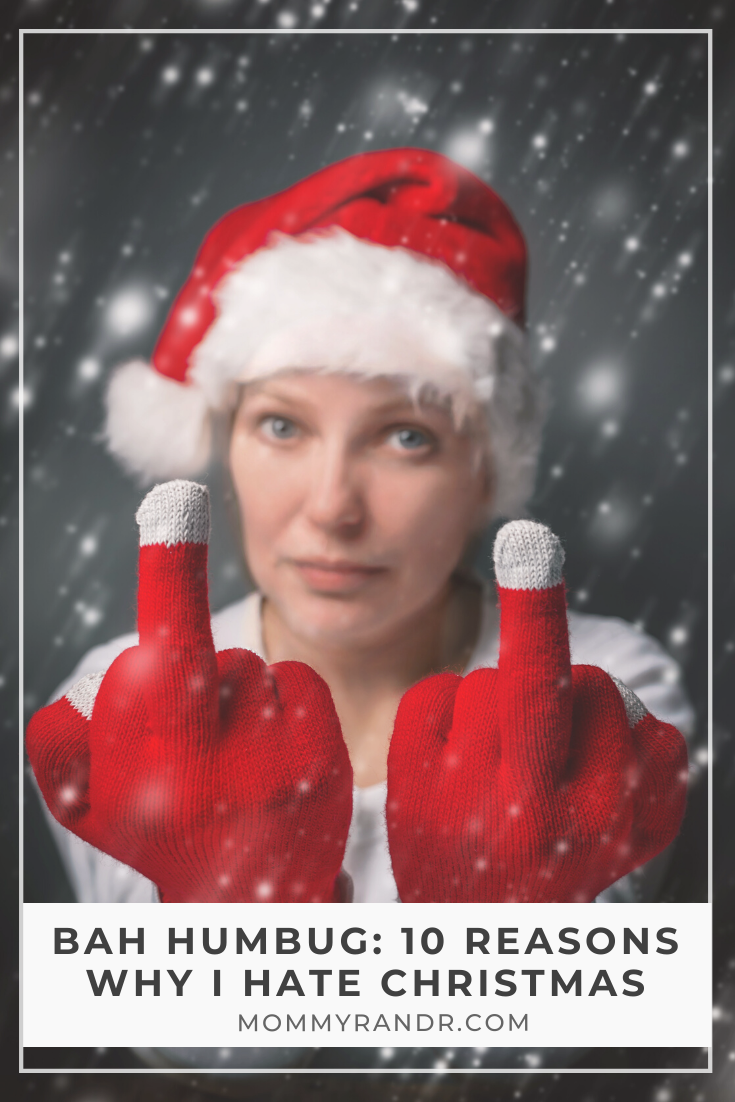 I’ma just come right out the gate and say it, I hate Christmas. Did you gasp? Most people gasp at the disbelief that there’s someone who openly admits their disdain for the holiday season. I can’t tell you why or when my hatred for Christmas started, but what I do know is, the closer November and December get the more aggravated I become as I consider them the worst months of the year.

Why do I hate Christmas so much? Well, I’m so glad you asked.

You know who these people are. They’re the ones who start the Christmas countdown in June and go on incessantly about their love of the holiday season. And for this reason, I avoid these people like the fucking plague since I’m trying to enjoy summer, fall, daylight savings, Halloween and most importantly Thanksgiving.

And what I wanna know is, you know Santa isn’t real so what the fuck are you so excited about?

There’s nothing more hypocritical than people giving thanks for the shit they have on Thursday and before the turkey digests, they’re at the mall Thursday night/Friday morning fighting someone over a fucking big screen television. That’s not how any of this works but commercialism says otherwise and people fall for it every year.

And answer me honestly, do you really need all that shit you elbowing people over?

I’m trying to figure out why people get all excited over holiday music. It’s literally the same 7 fucking songs sung in different tones. They all say the same shit – Santa on a sleigh, Jack Frost, and a mistletoe. The worst are the radio stations that play non-stop holiday music. Ughhh, all I want for Christmas is your regular musical rotation.

I’m looking at you Lite FM.

Nothing rolls my eyes harder than hearing holiday bells. They’re annoying and it seems like there’s a person on every corner ringing one.

I hate Christmas shopping for people, which is why I give out gift cards. I don’t know what you like and since I don’t here’s some cash, treat yoself. After all, it makes better sense for you to get your own gift rather than me give you some shit you can’t use, which you’ll probably end up regifting anyway. And let’s not talk about those who say, “money isn’t a gift.” Um, the fuck it ain’t?! But since you feel that way, I’ll keep my money in my pocket.

Speaking of gifts, why do people feel the need to spend ridiculous amounts of money on presents? Don’t get me wrong, pricey gifts here and there are great, especially if its something someone really wanted. But random expensive gifts for everyone? Every year? Nah son, chill. The expectation to get that $300 fantasy gift that person will use once over the $40 practical one they’ll use every day is real. There’s no reason why folks are po broke from buying gifts. I’m shopping what I can afford, and for immediate family only.

People flock to NYC during the holiday season like they’ve never seen damn Christmas decorations before. It’s just a tree with lights and garland. You’ve seen one, you’ve seen them all. Relax. The influx of tourists also makes traveling around the city unbearable. Thankfully, I live in Brooklyn so it’s not so bad in certain spots. But I won’t go into Manhattan until after everyone’s said Happy New Year and goes home.

Just because it’s Christmas that shouldn’t mean that I have to look at your mug across the dinner table. I mean, if I didn’t like you Jan 1st – Dec 24th why would I want to spend time with you on Dec 25th? The answer is, I’m not. Which is why I don’t spend holiday time with my in-laws, but that’s another conversation for a different post.

The “war” on Christmas people

These are the people who wait on bated breath each year to see what kind of cup Starbucks puts out so they can boycott it. Why? Cause it ain’t Christmassy enough. Ma’am, it’s a damn cup. Stop it. Get some help. No one has ever or will ever stop you from saying Merry Christmas. There is NO war on Christmas.

All of these movies are the same, a big city girl who feels incomplete moves to small-town no man’s land, meets a lumberjack (who may or may not be a secret millionaire, they fight then fall in love and live happily ever after. Give me a damn break. It’s the same plot for every movie yet people watch full of excitement like they don’t know what’s gonna happen.

Oh please, don’t act like you’re not the least bit excited when the holiday season ends. I know you are cause I hear quite a few of y’all talking about happy you are for it to be over. It’s okay to admit it. Cause the truth is, it IS the best time of the year. Besides all your guests going home and your kids preoccupied with the new toys they got you also get, next year’s holiday shit for 75% off, plus those beauty gift sets and clothing for at least 50% off. It’s a gotdamn free-for-all, and I live for it!

How many of you hate Christmas? I know I can’t be the only one out here. 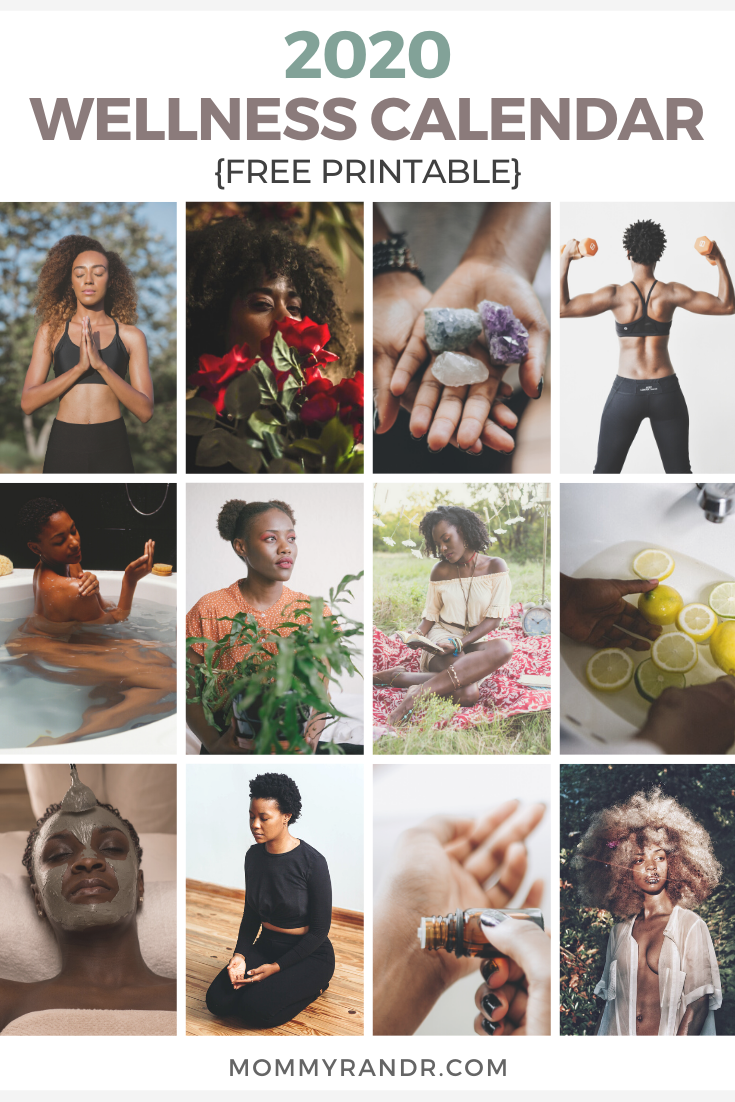