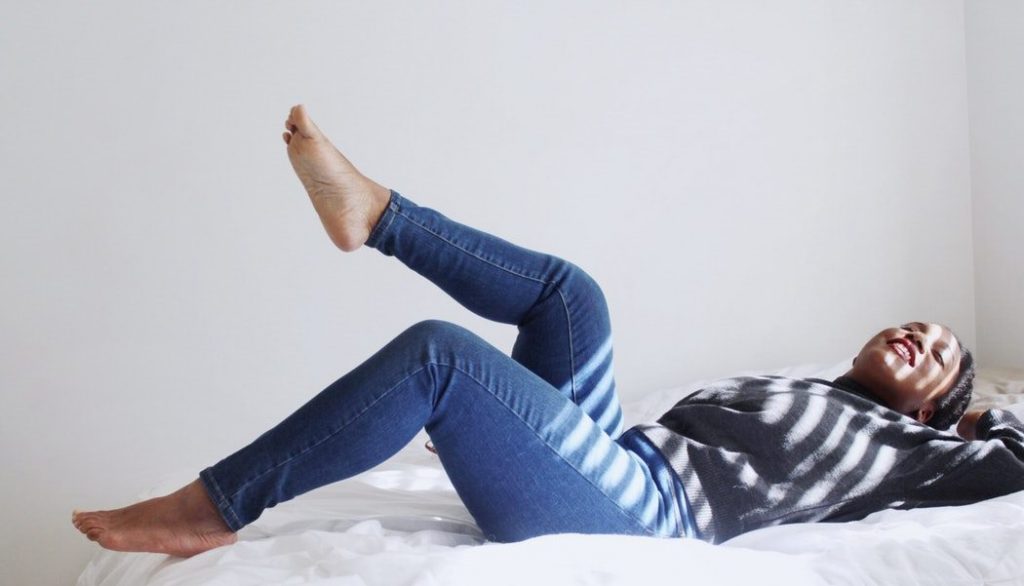 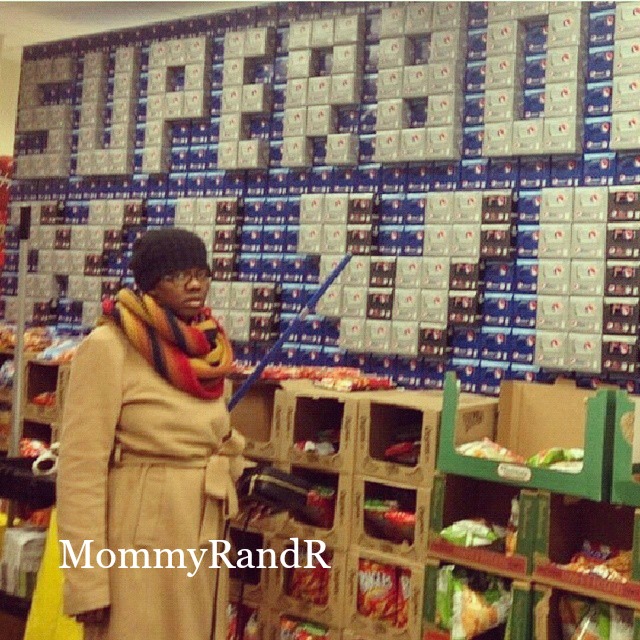 *The title of this blog post has been changed due to the fact that last game of the football season cannot be named as it is trademarked, and there could be a chance those creeps would come after me for money (as if they don’t have enough). I’d have to change my entire identity before I cut them a check. In addition, parts of this post have been updated to further detail my disdain for the sport.

Before I go into how much I utterly detest football let me state for the record that I hate almost every sport known to man. But, I shockingly enjoy boxing. I can’t stand said person who shall remain nameless who refuses to fight Pacquiao (updated: Ughhh I’m not gonna talk about that fight. Not now, or ever.), tennis (2 words, Williams sisters) and basketball (only when I’m at the arena). But, its good ole football that really burns my dam biscuits. The picture of me is from last season as I entered Shoprite. I’m making this face cause I don’t wanna see this shit when I first walk in a store. I wanna see a $1 section like Target or toilet paper, not a huge Super Bowl sign made out of cases of soda, which to Shoprite’s credit was pretty awesome. But not awesome enough to make me buy anything off that display.

What can I say that’s good about the Super Bowl other than the fact that it’s EVERYWHERE and consumes EVERYTHING. The latter isn’t a good thing, now that I think about it. Maybe for the sponsors, not me. It starts in January, which kicks off my birthday month and no matter where I go there it is. It’s like an ID Channel episode of Obsession: Dark Desires. I don’t know happened to me earlier in my life to make me feel this way toward this particular sport but its a feeling that I’ve carried for as long as I can remember.

My husband tells me, “if you understood it, you’d like it.” Maybe. My lack of knowledge of the sport does kind of make me feel bad that I hate it so much. But, when I see the Sunday night line up of my favorite shows it hits me like a ton of bricks. Why must this godawful game consisting of men in tight pants running up and down a field chasing a pigskinned ball ruin my entire Sunday night lineup? Why must I be denied and pacified with reruns of Real Housewives and other shows I love or given a movie no one cares to see all cause the network thinks their viewers are obsessed with football? I’m starting to think that the interruption of my favorite shows might be the only reason why I hate it.

But it’s not all fire and brimstone when I think about Super Bowl Sunday. There are 3 things I look forward to:

As usual the day after the big game I do a Google search for all the commercials that aired and watch them that way. Why would I sit through that game or waste precious DVR space by recording it. I have many favorite commercials but because I’m a huge Godfather fan this 2008 Audi commercial will always be a favorite. It features Alex Rocco who played Mo Green in the film reenacting the Godfather’s most infamous scene which was originally played by John Marley as Jack Woltz. AAAHHHHHHHHH!

Beyonce in 2013 was the first time I actually watched a Live halftime show since MJ in the early 90’s. And I dam sure watched it in 2016 when she got in formation. Like the commercials, I watch the halftime the day after.  I love all things Beyonce but I don’t love her enough to consider buying Super Bowl tickets to see her. Other halftime shows I’ve enjoyed after the fact were U2 and Prince.

The cuteness factor will make your head explode. This is the only acceptable form of the game that I watch.

So instead of gearing up for the big Sunday game like everyone else, here’s my list of things I’d rather do than watch football:

If you’re blown by the fact that I would write a whole post about how much I hate one particular sport, what if I told you I LOVE movies and documentaries about the game. Here are my top favorite football movies:
– Remember the Titans
– The Blind Side
– Ace Ventura Pet Detective (it featured Dan Marino and the Dolphins, so it counts.)
– Jerry Maguire
– Any Given Sunday
-Concussion ( I haven’t seen yet but I’ll go on and add it for future reference)

I cannot tell you how many people get off on my hate filled obsession with this sport, especially fellow bloggers. I went over to Stephanie’s house because she said she had food. She runs Football, Food & Motherhood. She asked me over cause she know me and food are tight, like

and when I get there, what was she doing? Setting up a football post. And then to make matters worse I had to dress up. SMH. The things I do for food and friendships. 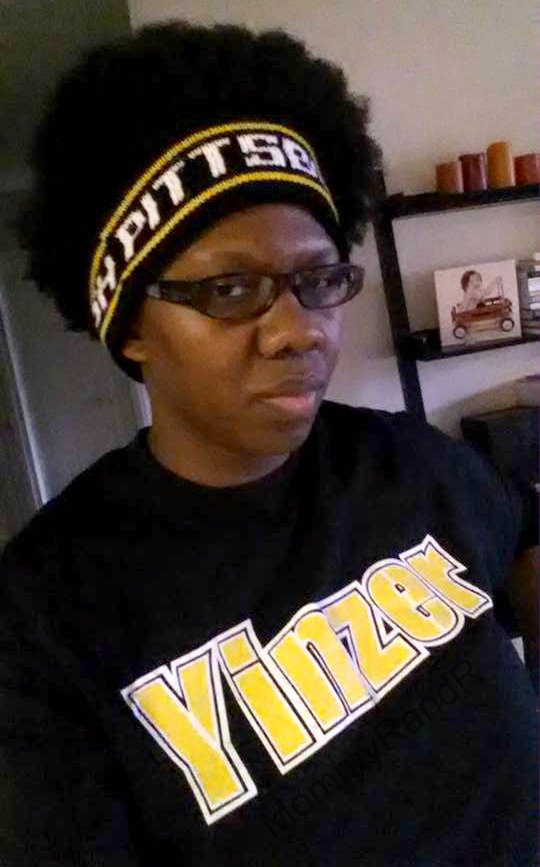 I had to smile for the end result but I want it noted that it pained me more than cramps.

I shoulda known Snapchat would get in on it too. SMH. I cannot escape this shit. 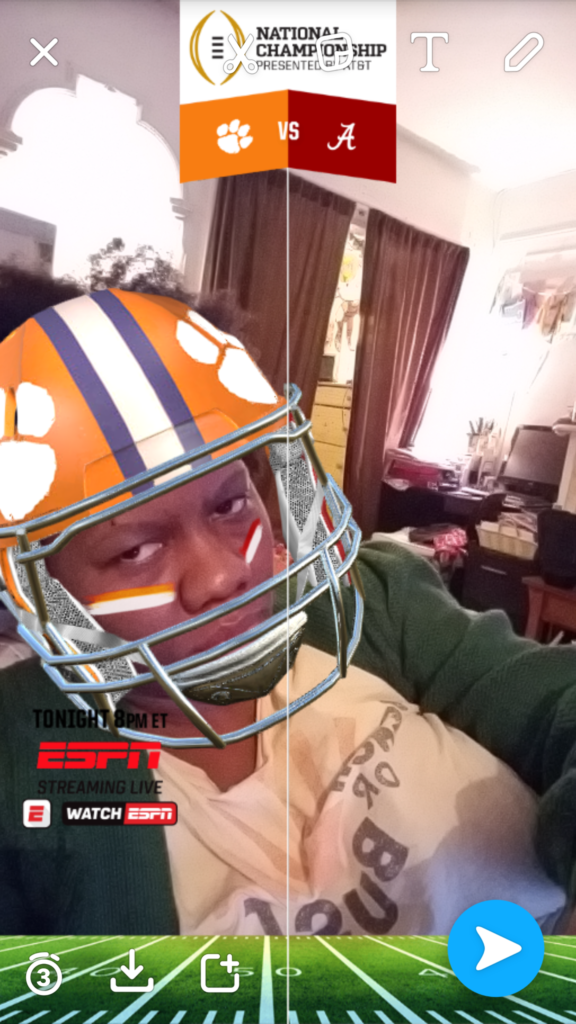 Don’t judge me and my strange love/hate relationship with football. It’s just how things are with me. But, I have to know do you feel the same? I can’t possibly be the only person on the planet who feels this way.  Are there other things you would rather do besides watch football or any other sport? Ooooor do you love it so much that you won’t be doing anything else but watching? 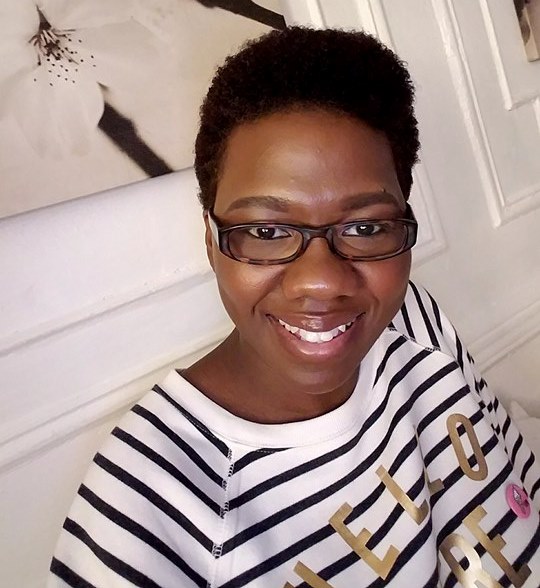 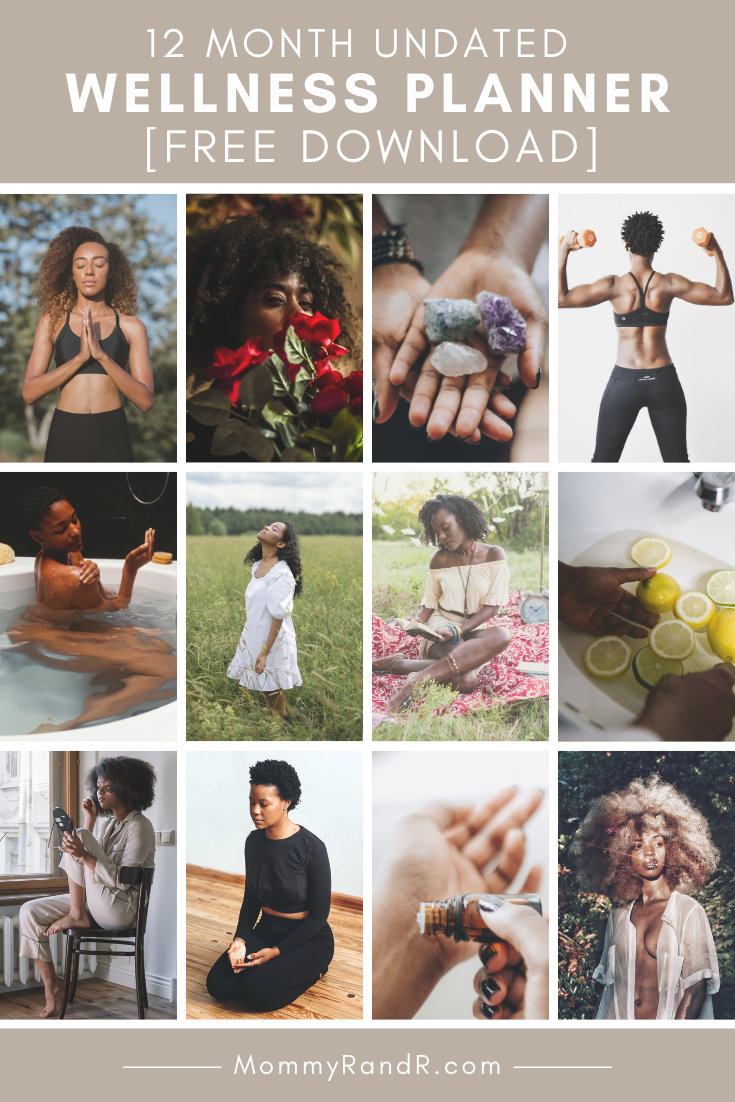