Out the gate let me state that I love reality television! Not all of it, but enough of it to pretty much follow a schedule of what I need to be watching on a nightly basis. So when I got the invite for a special sneak preview of the 32nd season of Survivor I knew I was gonna be in the house. I love this show! I haven’t been watching from the beginning, but I’ve been watching for the last 8 seasons. And let me tell you, this isn’t any regular ole’reality show. No. This is the only reality-competition show that matters on television. Period. End of story.

Now if you aren’t even slightly familiar with Survivor then you’ve truly been living under a rock. And if you’ve never watched, well I feel sorry for you.

To give you a quick background of the show, Survivor drops 18 contestants off on a tropical remote island for 39 days to see if they have what it takes, to quite literally, survive. This is a game of strength, determination, strategy and endurance. For this season they will bring back the “Brains vs. Brawn vs. Beauty” theme and it will take place on the island Kaoh Rong in Cambodia.

Here is the cast for this season: 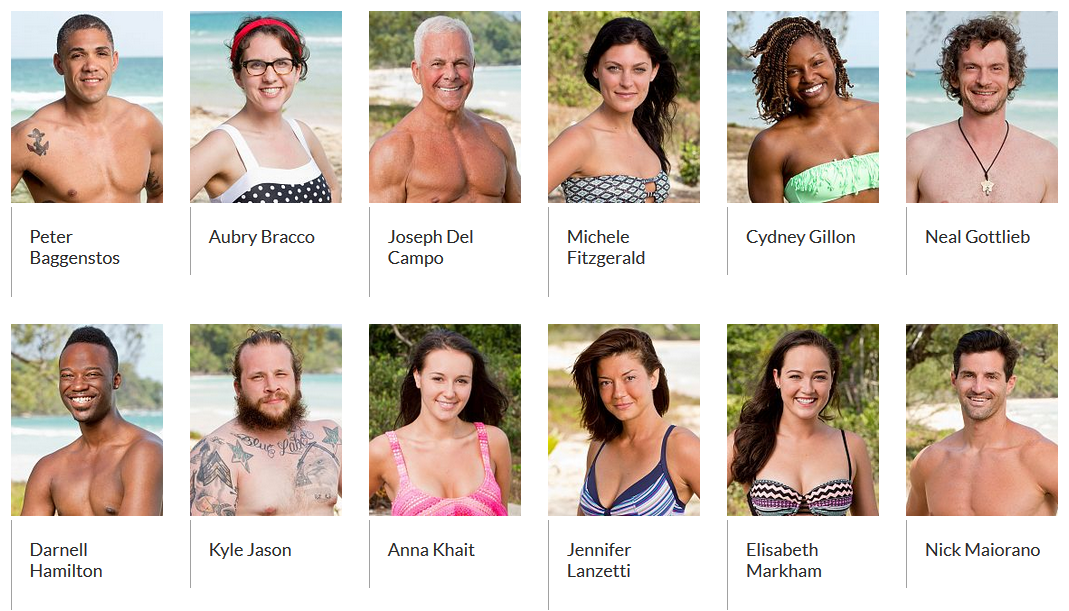 At the event we got a chance to watch the first episode and have a Live streamed Q&A with the show’s Emmy Award winning host Jeff Probst, as well as Former Survivor Winner Parvati Shallow Former Player and Fan Favorite Stephen Fishbach.What an amazing event this was.

First off, let’s talk about that first episode. Were you not on the edge of your seat before the halfway mark? From Tai digging up trees in search of the idol, to Jennifer with the bug in her ear – which gave me flashbacks of when that fly flew in my ear as a child, and the ending – which I will not spoil for some of you who have yet to see it. It was a total roller coaster ride of emotions. I have a feeling this gonna be the best season yet!

After the viewing Jeff, Parvati and Stephen answered so many questions from whether Jeff would participate as a contestant, if there would be a winter version, and how much does Jeff really know before they meet at camp for elimination. Watch the live stream below.

(The segment went so long they had to wrap. But we kept on talking. Too much fun to end.)

Afterward we all got pictures and a bag of books (if I couldn’t be any more in love with these people) and an official Survivor scarf. 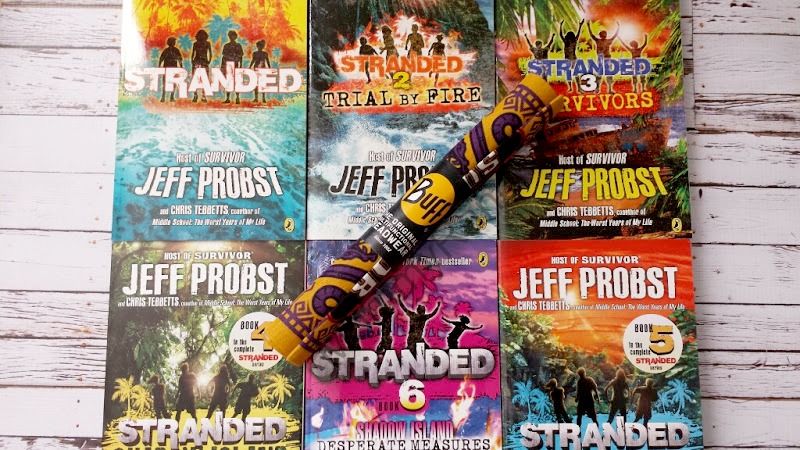 How awesome is all this stuff!!

I am so hyped about this new season. Are you? What did you think of the premiere? Would you ever sign up for this show?